The following questions were asked on reading textbook chapters and previewing a presentation on temperature. 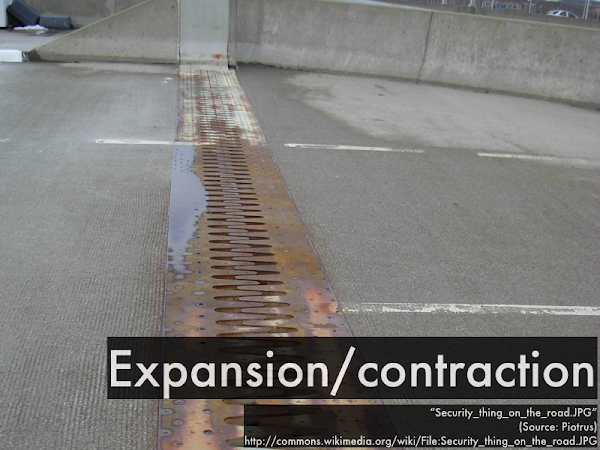 "Temperature plays a big role in thermal stress with expansion or contraction. This can be used to our advantage or disadvantage."

"It totally didn't occur to me how objects expand depending on differences in temperature. It just isn't something that's on my mind daily, but now that I've read about it, it clearly makes sense. I understood the concept of the length of steel beams and how shorter beams would require a higher temperature to expand compared to longer ones."

"That the forces needed to prevent a solid object from expanding must be strong enough to counteract any change in length that would occur due to a change in temperature. It makes sense to me that the change in forces can result in serious structural damage."

"I had trouble understanding thermal stress and how it differs from normal stress. I was also confused by some of the equations for linear and volume thermal expansion."

"The linear and volume expansion formulas."

"I do not understand the concept behind why objects or fluids expand because of temperature change. Also, does heat mean expansion and cold mean shrink? Does it simply depend on the object?"

"I think I get the general concept of this, but I'm looking forward to the lecture and seeing how these equations will work out."

"Nothing was too crazy, just need to keep in mind how the equations work."

"The reading got more confusing as it went on. At the end, when it was discussing which time of day that the gas would be higher, I was not sure of the answer. " 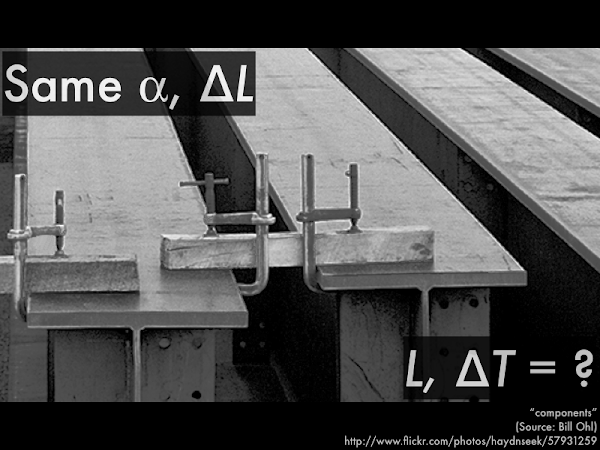 To expand these two steel beams 1.0 cm from their original lengths, the longer beam will require __________ temperature increase compared to the shorter beam. 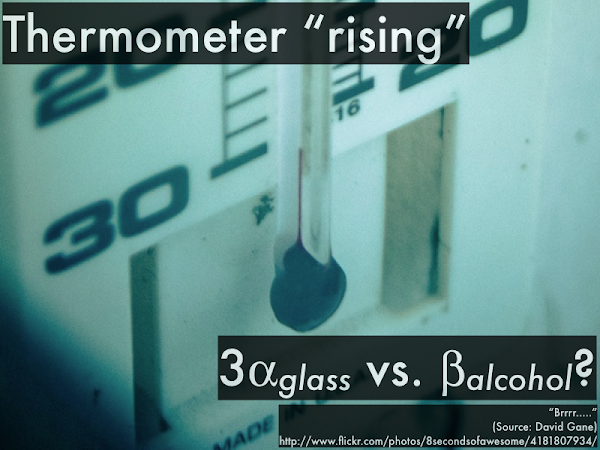 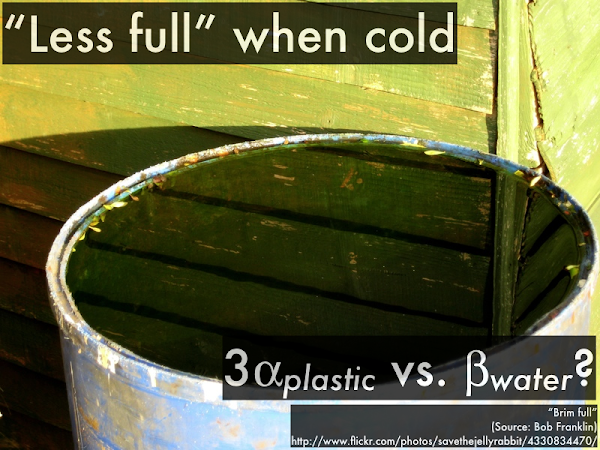 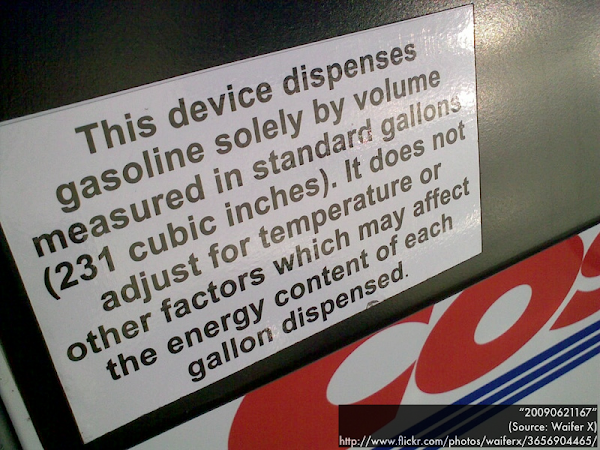 "Colder gasoline is more dense than warmer gasoline, so a cold gallon of gas contains more energy than a warm gallon of gas, even though they might cost the same."

"Chemically, cooling down allows for the molecules to slow and move closer together, allowing for the density to increase."

"When the gas is cooler it becomes denser and you actually end up with more molecules of gas per gallon."

"This class is going by so fast!"

"Just need to talk this over in class."

"I never knew they had to account for expansion when constructing sidewalks."

"I would love to go over the gasoline question a bit more."

"Will we be experimenting with liquids during the next lab?" (Actually, we'll be finishing up with standing waves for the last lab.)

"Sad you didn't dress up as an astronaut again for Halloween this year :("