Should Pluto be a planet?

Look around the class. Pick out a student who is wearing red (but not necessarily the student who has the most red clothes on). Get the attention of your class, and then announce, "I'm going to give [student] 10 extra-credit points today."

Wait until someone else from the class asks why that student is getting extra-credit points. Reply that that student was wearing red. When someone asks you why red is so special, respond that because you're wearing red, that was the color you decided to look for today, but emphasize that only the original student is going to be getting extra-credit points.

Announce to the rest of the class that if they come with a good argument why it is "fair" for (all?) other Kuiper belt objects to be planets as well, then everyone else will get extra-credit points as well.
Posted by Patrick M. Len at 10:49 AM 2 comments 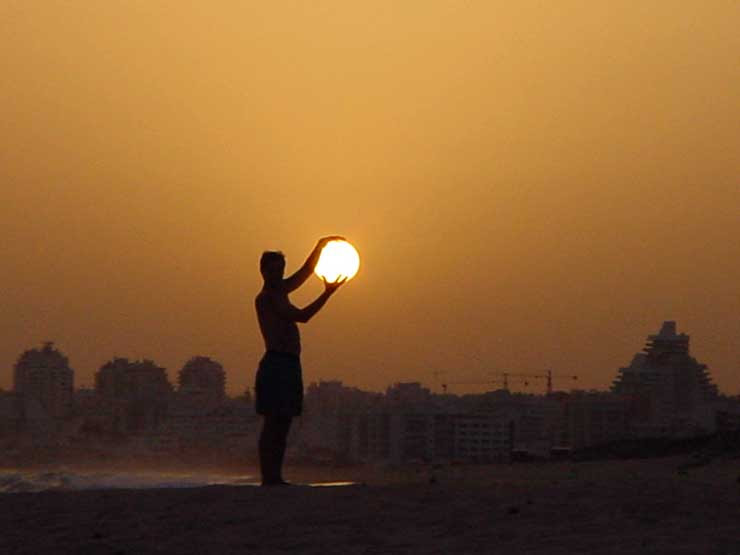 This cartoon is always a hit with the students. Is it that much more tragic because of the baby carriage?
Posted by Patrick M. Len at 12:02 PM 0 comments 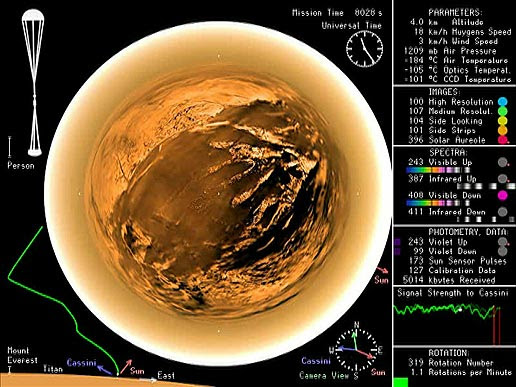 Visual and aural overload of data, showing the descent trajectory of the Huygens lander probe on Saturn's moon, Titan. It does kind of sound like a slot machine in a casino...
Posted by Patrick M. Len at 11:55 AM 0 comments