"WRECKING BALL Vs. SEESAW from 45m! How High Will the Watermelon Go?"
How Ridiculous
youtu.be/1quHlRJLtgM 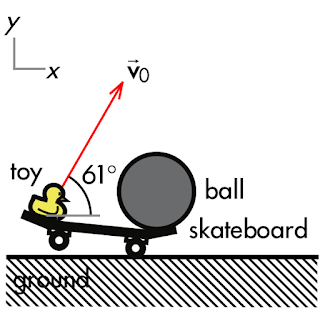 Brett Stanford, Derek Herron and Scott Gaunson for the "How Ridiculous" YouTube channel dropped a heavy ball on one end of a skateboard to launch a rubber duck toy from the other end. Video analysis shows that the toy was launched at an angle of 61° from the horizontal, and took 3.2 s from the moment it was launched from the ground to land back down on the ground. Determine the horizontal distance along the ground from where it was launched to where it landed. Neglect air resistance, and treat the toy as a point object that started on the ground. Show your work and explain your reasoning using properties of projectile motion. 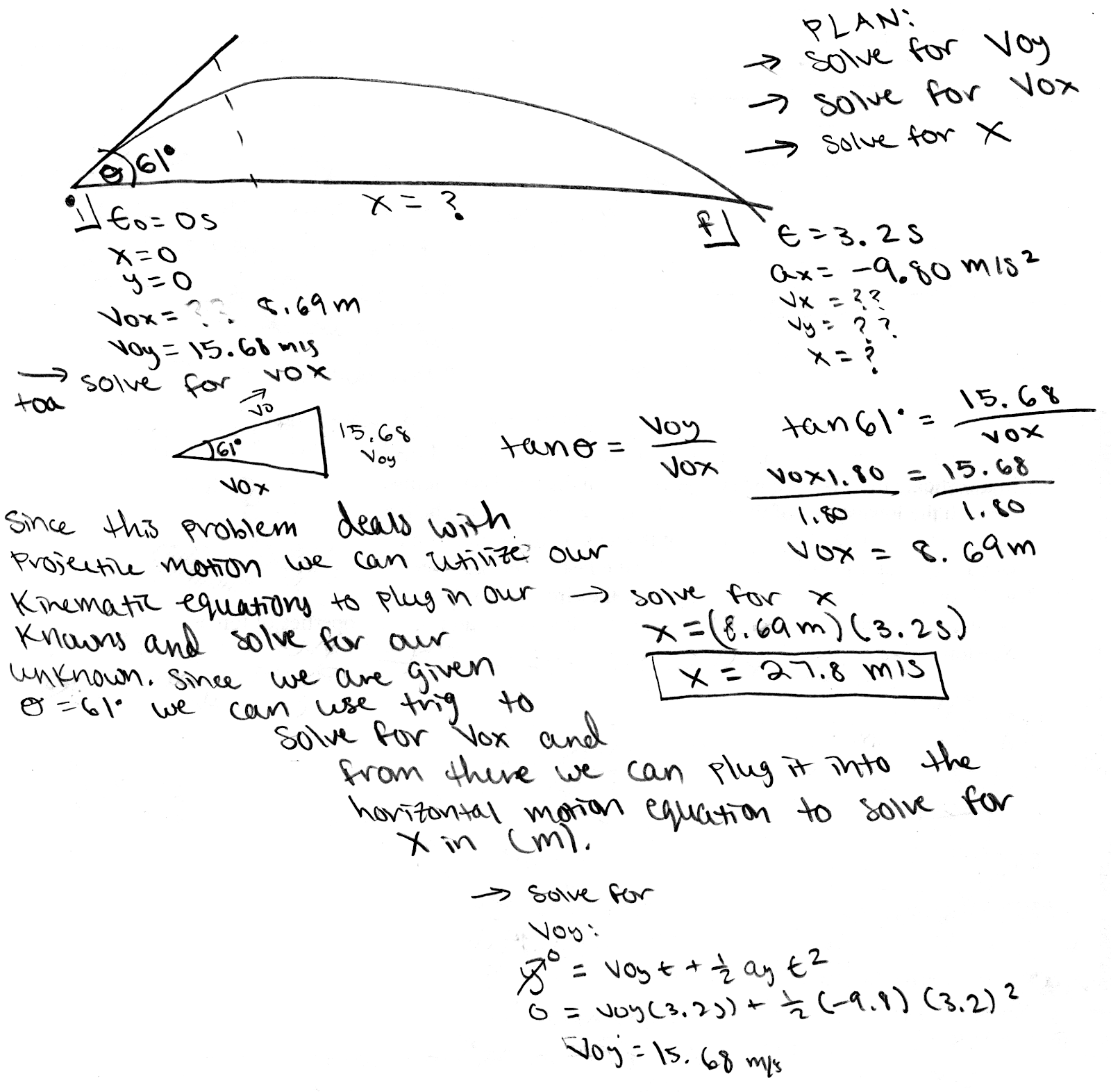 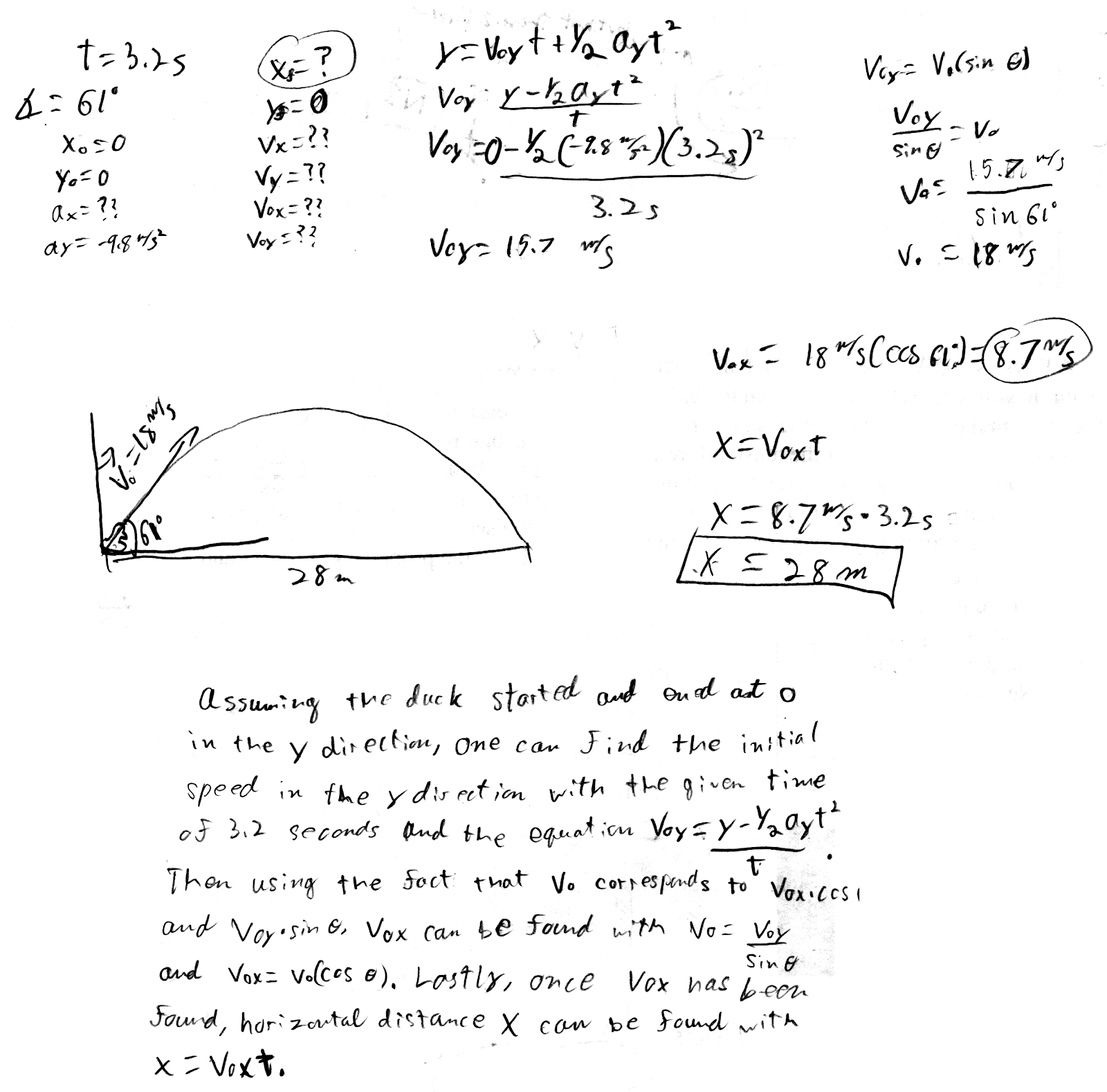