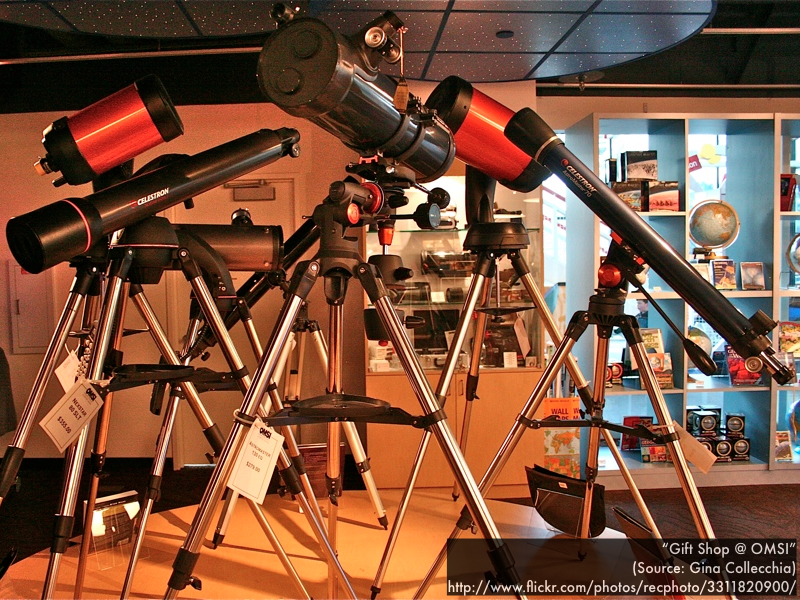 "I found pretty interesting that although planets all orbit around the sun, they move at different paces and for different lengths of time. It's as if they're not just planets, but have their own purpose in the universe."

"I found reading about the ancient astronomers most interesting--history has always been an interest of mine and learning how astronomy relates to history has been fun."

"Kepler's three laws of planetary motion. The first law states that the orbit of the planets are ellipses with the sun at one focus. The second law talks about the distance between the sun and planet. The third talks about a planet's orbital period."

"I found Kepler's laws to be very interesting. The fact that there are all these different ways planets move was very interesting to me. Newton's laws were interesting too, but easier to understand, having learned about those laws in other science classes before."

"Newton's first law states what happens if there were no force--because I think it's crazy then how if something is moving it will continue to move, and if its stationary it will stay still."

"Newton's cannon. I thought it was interesting because that would be really cool if we could actually do an experiment like shown on the presentation."

"Newton's cannon--it looked really cool and I'm sure there's a lot of math and physics behind it but I really tried to understand what was going on."

"The telescope reading was interesting for me because of the different types of telescope there are, and how some work better then others."

"Retrograde motion overall kind of confuses me. Orbital mechanics are something I've never really had to think about other than in video games."

"Protograde and retrograde motion, it's just a weird subject to digest."

"I am confused a bit on Kepler's second and third law. I kind of understand how the distance between the sun and planet affects the speed of said planet but I still need more explaining. Also a bit confused on the semi-major axis."

"The whole Newton's cannon thing. I understood the general gist of it, but perhaps a little more information in terms of the relation to Kepler's laws."

"The entire telescope presentation isn't confusing until it gets to light gathering power and area and so forth."

"The whole telescope presentation was very confusing to me. I feel like maybe it will make sense once I actually use one, but just reading about it confuses me a bit."

"I am not sure, I am guessing it is magnification because in order to see through a telescope the brightness of the object must be visible in order to study it?"

"You have to gather enough light first to capture the image before zooming in."

"It doesn't help to magnify it if it is still blurry."

"I'm not sure. They all seem kind of important."

"In the reading it says 'magnifying power can be changed simply by changing the eyepiece,' that's why I chose my answer."

"Were others tried for their beliefs about the planets or just Galileo and if he was the only one then why?" (In the 16th century Giordano Bruno proposed stars could each have planets that could host life, and that the universe is infinite and has no center. Although technically he was tried and burned at the stake mainly for his unconventional religious beliefs, his radical ideas on cosmology certainly brought him a lot of undue attention.)

"Crazy to think how Newton thought of all these things."

"Can you just go over the slides a bit, This week's reading and slides were a little hard to understand, yet it was interesting."

"What is the importance of the different telescope features. I know the slides explain it just having a hard time to process it."

"I think it's cool how telescope work."

"Can we please go over the last few questions based on the telescopes?"

"Why is it so important to measure a telescope's lens or mirror?" (Those measurements will tell you how powerful (or not) a telescope is at gathering light, resolving small details, and/or magnifying images. We'll practice measuring telescopes and comparing their powers on Thursday.)

"I'm just pretty confused on everything. I'm not sure what to ask just yet."