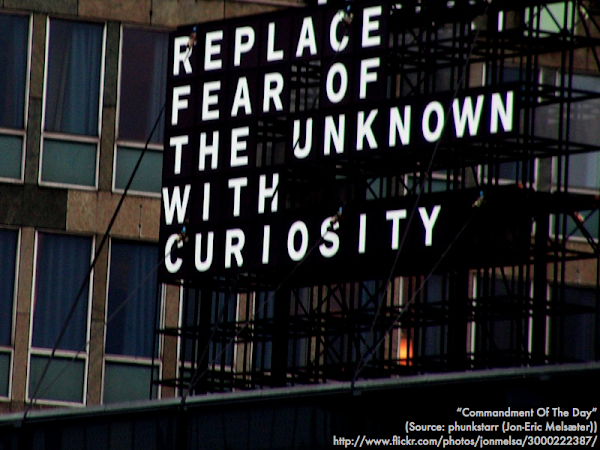 "The fact that science was literally invented to explain what we now know as astronomy is fascinating. I wonder what life would have been like were we never able to see the stars. Perhaps there would sadly be no science."

"Reading about Kepler and how he explained how things happen without understanding why they happen."

"I was previously unaware that it was Kepler who discovered that planets do not travel around the sun in perfect circles."

"That we rely so heavily on Kepler and Newton, men who lived so long ago, and even with the incredible advances in technology and science, we still go by their rules. It just goes to show how ahead of their time they really were."

"Newton's three laws of motion, because it makes it possible to tell how a body would react when the force is known. The book says, when he thought of motion he realized that something had to be pulling the moon toward Earth's center. It's awesome that he could make these connections for us."

"How Newton came up with his three laws of motions. I had no idea early astronomers just believed in the first principles."

"That Galileo was condemned not for going against the Church but disobeying orders. I didn't know that before I read this section."

"The phases that Venus undergoes. This was interesting to me because this was the proof that Earth was not the sole center of motion in the solar system."

"Learning about the many different parts that make up a telescope."

"Telescopes and how they work are very interesting to me, because I've never used one. I can't wait to get to use one."

"I didn't know some telescopes use mirrors."

"I just need further clarification on retrograde and prograde motion. When does each occur, and do they only apply to planets?"

"There were so many moving parts and different people. As of right now, I'm having a hard time keeping them separate."

"All the two-dimensional concepts of the planetary motions. I am pondering how difficult retrograde must have been. Retrograde was apparently the tester of all early celestial theories."

"Kepler's laws and ideas. It is just not clicking."

"Kepler's laws because mainly because I didn't completely read into it. Though, the concepts I read about were also a bit difficult to grasp."

"That planets speed up and slow down depending on how close they are to the sun during their path around it, this was confusing to me because I don't understand what causes this."

"Light waves are confusing because the models are not intuitive."

"I think I need more explanation on the different types of telescopes and what they can do."

"I am still not understanding about how telescopes work."

"I just couldn't get to it this week."

"I didn't really find anything confusing."

"This actually surprised me, but the magnifying power (magnification) is the least important feature to consider when purchasing an optical telescope because higher magnifying power doesn't guarantee more detail. The amount of detail we can see depends on the seeing conditions and the telescope's resolving power and brightness."

"Magnification does not matter if what it's magnifying is not visible (or detailed)."

"If your telescope is not bright enough or doesn't have the proper resolution, but has a really high magnifying power then the magnifying power is useless. Because you are unable to see the objects in space you are trying to observe through your telescope. You must make sure the telescope you are purchasing has a high light-gathering power and resolving power in order to see more than a blurry, dark image."

"Magnification can be adjusted by swapping out eyepiece and thus does not make it the main concern when buying."

"Why does Venus go black when we see it between us and the sun?" (When it does that, we're seeing the back side of Venus, while the front side of Venus (which we can't see) is lit up by the sun.)

"I would appreciate a more in-depth overview of how telescopes work in the next lecture." (Will do.)

"Will we get to have more chances to look through the telescopes in class or will tomorrow be the only time?" (There will be another scheduled class later this semester to go up to the observatory.)

"What will we see in the night sky (if clear) when we visit the telescope?" (The planets--four of them: Venus, Jupiter, Saturn, and Mars. Venus might be too low in the sky to see its phase, but we can definitely look at Jupiter's moons and Saturn's rings, weather permitting.)

"Will we need to use or buy a telescope during this semester?" (No, unless you're taking astronomy lab, where it is an optional project.)

"Do you give us a study guide for our exams?" (Yes, but survive the first few quizzes for now, and then later we'll review and go over what you need to know for the upcoming midterm.)

"How much does the extra credit that you offer later on in the semester help our grades?" (Those points just get added to the total course points.)