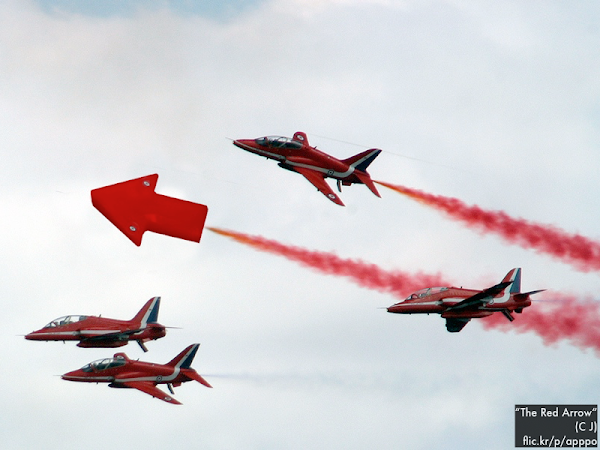 "As long as speed and direction are constant, Newton's first law applies. When a net force acts upon an object and isn't zero, Newton's second law applies."

"Newton's laws will take some more work for me. But from my initial understanding, Newton's first law says that both direction and speed are constant the forces will cancel and there is no change in motion. The second law says that speed and/or direction changes, then the acceleration is non-zero, and the net force must be non-zero."

"When to apply Newton's first and second law. However I am still slightly confused about exactly when to because at times it's kind of a guess."

"I don't understand anything."

"What the heck classifies something as 'constant?' If an object is not moving does it have a constant speed/direction? If it starts moving after the question is asked like the (rocket sled) is the speed constant? Why are there two components (x and y) to net force? "

"I'm still just a little confused about the definitions of the two laws and how they relate to net forces."

"Can you give us real life examples of each of Newton's laws for a better understanding?"

"I am not exactly sure how to decide if the net force is zero or non-zero. I do understand that equal but opposite forces can cancel each other out, but what about others?"

"Determining whether something has zero or non-zero net force."

For this car with a steady speedometer reading (and assuming the shaking is due to the person holding the camera, and not from moving the car itself), Newton's __________ law applies to the motion of this object, and the forces acting on the object add up to a __________ net force. 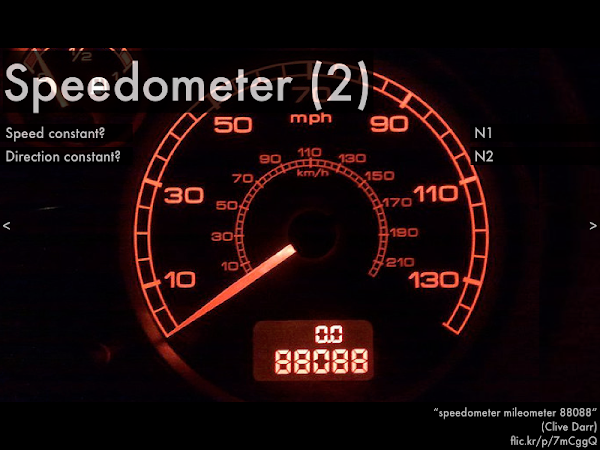 "If we could go over some of the harder problems, so that they become easier, that would be great."

"Should I already know how to classify things as constant motion or not? Because I feel like this section really assumed that I knew this already." (Well, at least attempting to classify these examples is a start. We'll go over these in more detail in class.)

"Just for clarification the question about the speedometer of a car going 0 mph, Newton's first law will apply not only to the motion of the car, but also the forces acting on the car as well, right? Since the car is not moving, then the net force is zero, and Newtons first law should apply?" (Yes.)

"The examples in the presentation weren't extremely clear with the actual forces involved and the examples don't really say if the speed is constant or not, so it was kind of a guess."

"Can we go over these in class?"

"I would like to talk more about net force."

"May the force be with you."

"I think the class would benefit from more midterm prep. This is off-topic but I saw the 'extraterrestrial hypothesis' post on your blog and was wondering if you are an ET enthusiast? " (The class just before the midterm later this semester is dedicated to review. As for the extraterrestrial hypothesis (the possibility of life elsewhere in the Milky Way galaxy), I feel that it might be true--not a strong hunch, I'm kinda "meh" about it.)