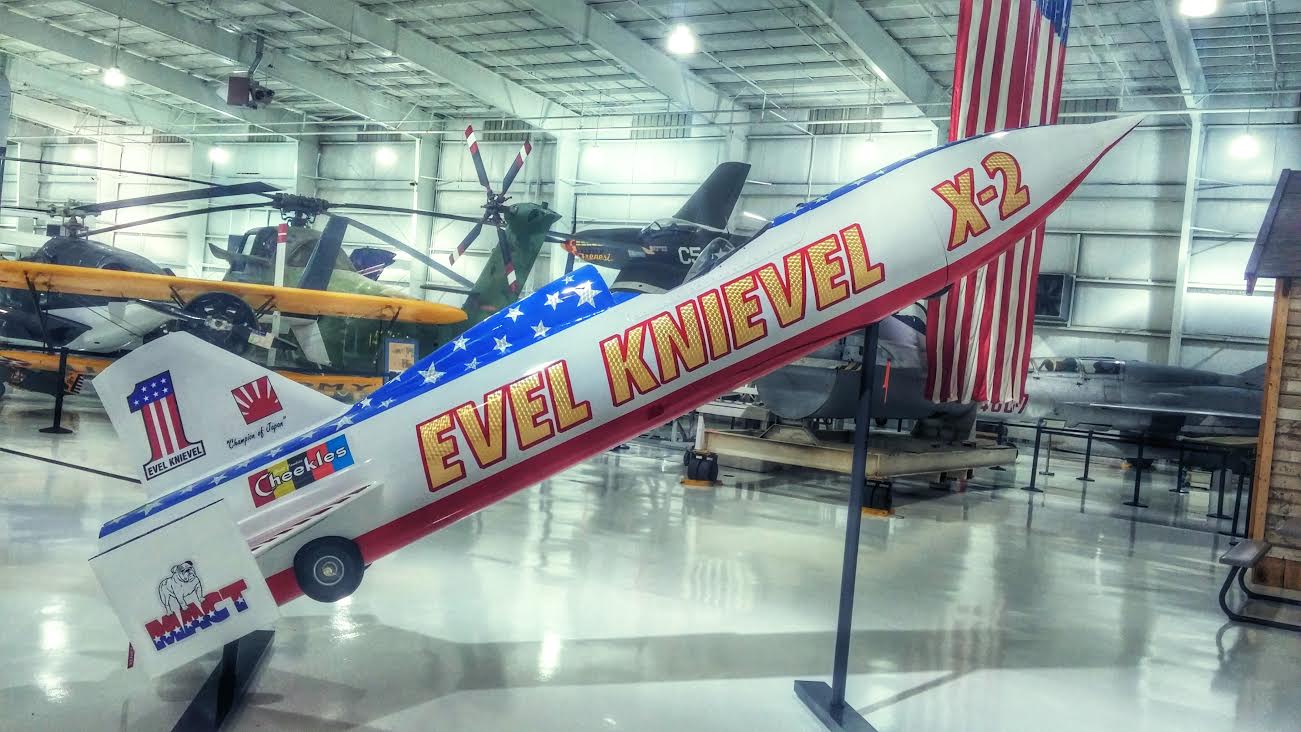 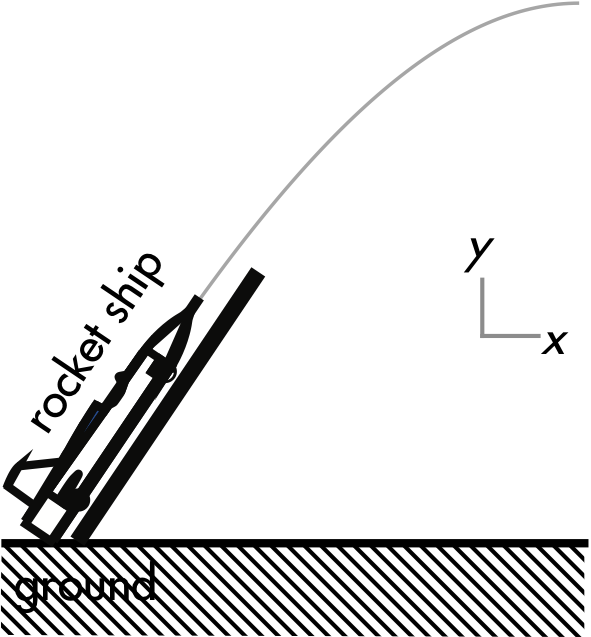 Evel Knievel's Skycycle X-2 rocket ship was launched with an initial speed of 44 m/s at an angle of 56° above the horizontal[*]. Neglect air resistance, and treat the rocket as a thrown object. From being launched to reaching the highest height of its trajectory, the rocket ship's average speed will be __________ the magnitude of its average velocity.
(A) less than.
(B) equal to.
(C) greater than.
(D) (Not enough information is given.)

(Response (A) can never be true for any possible path taken by an object. Response (B) can only be true for an object traveling along a straight-line with no reversals in direction.)