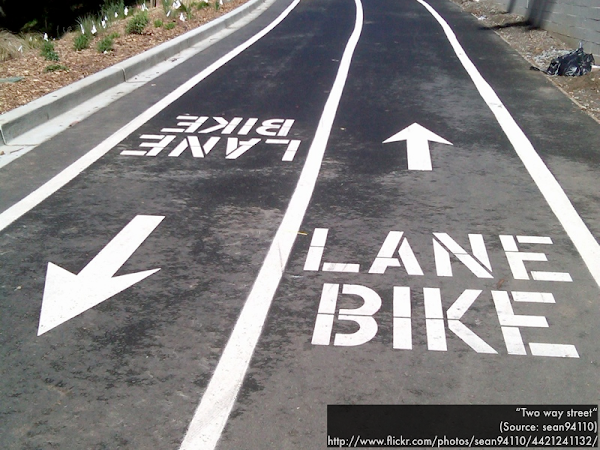 "Newton's third law relates the interactions of a force between two objects. If there exists a pair of two opposite forces, they are the same type of force, and there are explicitly two objects in the situation, then N3 applies."

"Newton's third law is that all forces occur in pairs and there isn't such thing as an isolated force, existing by itself. In other words, each force involves two objects interacting with one another."

"For Newton's third law to apply it has to be a 'yes' to all three parts of the POF-OST-ITO checklist. If even one part is a 'no,' then the third law cannot apply."

"An interaction always involves two objects, each exerting a force on each other. If there aren't two objects involved, then there is no interaction."

"I will understand in class."

"Net forces on stationary objects is confusing, but it's handy knowing that in the end it all needs to end up as zero. Also like in the homework question, if an object is decelerating, then the net force is opposite the direction of travel, makes sense but stumps me at first."

"Some ways of describing the forces on an object can be confusing at times because it's not always stated very clearly in problems."

"Determining the differences between forces that are equal in magnitude but opposite in direction from Newton's first or third law."

"How to apply Newton's third law to most situations and also kind of confused on the normal force and what that means."

"I get how to set up the third law, but knowing what forces are being applied to an object can be challenging. In addition, finding the overall direction of the net force is proving difficult."

"Newton's laws don't seem confusing, but I could probably use some more practice applying them to problems."

"The POF-OST-ITO checklist and its application to Newton's third law. Going over it in class will be beneficial."

"Those should cover all the categories."

"I don't think there would be a third category. (1) covers zero velocity, which doesn't leave any other possibilities."

"No, there is only changing and unchanging motion."

"Since Newton's third law does not necessarily have to do with motion, just about forces regardless of the motion, I don't think there is a third category."

"Velocity that has constant speed but is changing in direction?" 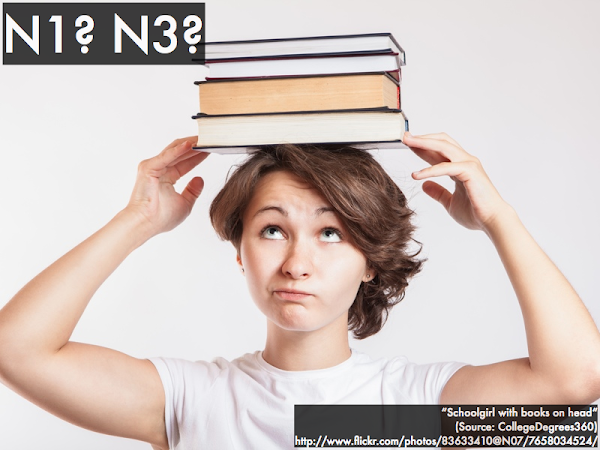 According to Newton's third law, the normal force of the person's head on the stack of books is equal in magnitude and opposite in direction to the:
Ask the instructor an anonymous question, or make a comment. Selected questions/comments may be discussed in class.

"Can there be three equal, opposite forces? Is that possible?" (Um, no.)

"Class is ramping up, hoping for a little more in-class discussion and a lot more variety in the in-class problems."

Some clarification on normal force would be nice."

"Could we get some more clarifications on Newton's third law?"

"Physics is fun because it can be related to something in real life and applied a lot easier than other subjects."

"What do you believe is the best way to study for the quizzes?" (That is going to be very different for different students. But at least you should be able to gauge from the quizzes and homework problems from previous semesters where your difficulties are; if it seems like this is everything, then let's have a conversation in office hours, or at the very least via e-mail.)

"What made you use the flipped classroom style of teaching?" (Physics education research shows that traditional lecture is the least effective method of teaching, in terms of what students retain after the end of class. Note that we don't have a completely "flipped class" (all homework in class, all video learning outside of class), but one that is "lightly flipped" with various research-validated learning activities in class, in lab, and outside of class . #bywhatevermeansnecessary)

"Do you watch Game of Thrones? Please follow up in class. Thank you." (Mrs. P-dog and I still need to catch up from halfway through season five, but we'll get there. #thenightisdarkandfullofterrors)