A Physics 205B student places a object 22 cm in front of (to the left of) a converging lens (f = +11 cm). Discuss why the size of resulting image will be exactly the same size as the original object. Explain your reasoning by using the properties of lenses, thin lens equations and/or ray tracings. 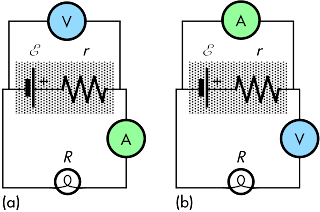 Cu(64,29)  can either undergo either  β– decay or electron capture. Discuss whether these two processes will both result in the same daughter isotope, or instead will result in two different types of daughter isotopes. Explain your reasoning using properties of nuclides and radioactive decay modes. 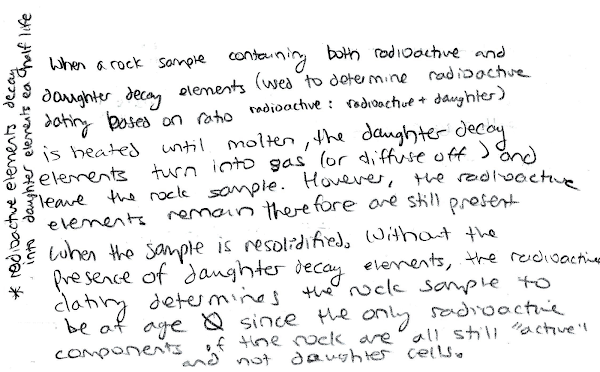 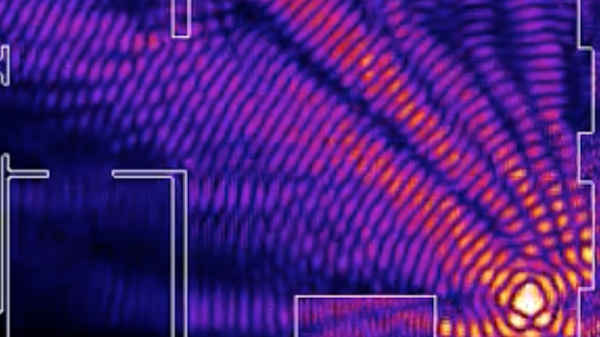 A commercially available wireless router[*] broadcasts at a 0.12 m wavelength from two vertical antennae spaced 0.18 m apart. Assume that the two antennae are in phase. Determine how many destructive interference (minima) directions there will be (if any) in the 360° range of all possible directions. Show your work and explain your reasoning using the properties of source phases, path lengths, and interference.

Two point charges are held at fixed locations. An unknown charge is at the origin, and a –4.0 µC charge is at x = +0.20 m. The electric field at x = +0.10 m points to the right and has a magnitude of 1.8✕105 N/C. Determine the sign (±) and amount of the unknown charge (in either coulombs or µC) that is located at the origin. Show your work and explain your reasoning using properties of electric forces, fields, and vector superposition. 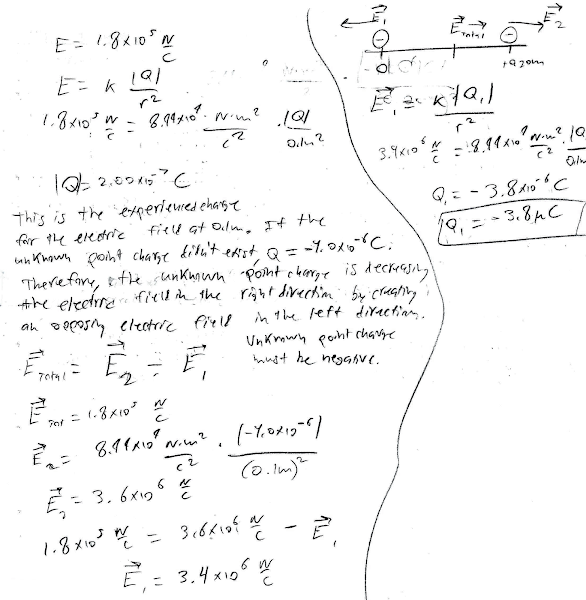 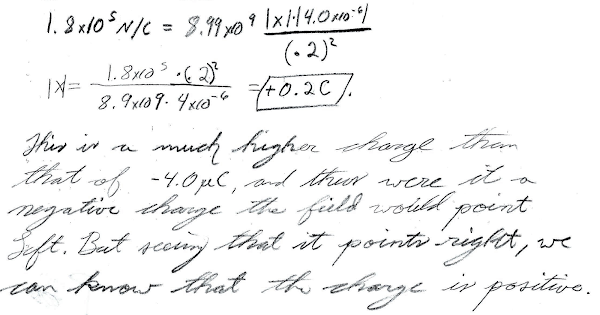 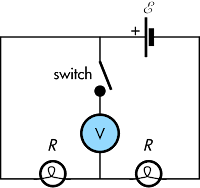 An ideal emf source is connected to two light bulbs (each with the same resistance R), a voltmeter, and an open switch. All of these components are ideal. Determine whether the voltmeter (magnitude) reading will increase, decrease, or remain constant when the switch is closed. Show your work and explain your reasoning using the properties of voltmeters, Kirchhoff's rules and Ohm's law. 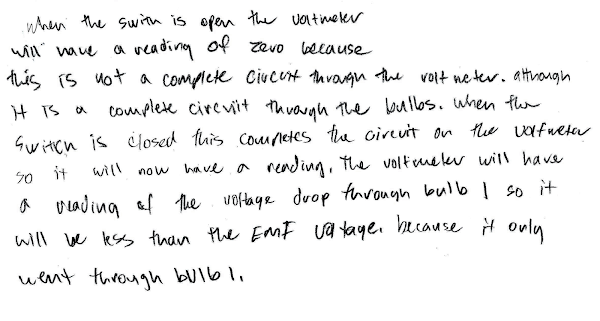